Chrysanthemums are showstoppers of the autumn garden. Each flower consists of ray florets in a rainbow of colors including white, yellow, green, bronze, orange, red, pink, purple, and countless bicolors. Chrysanthemums is also called as Shevanti

They are classified into a dozen groups according to flower form. The aromatic foliage, oval to lance-shaped and 2" to 7" in length, may be shallowly or deeply lobed or even feathery.

The Chrysanthemum is one of the longest cultivated of ornamental plants, having been grown and hybridized in China for over 2500 years. The name derives from the Greek, chrysos (gold) and anthos (flower), likely referring to the yellow Chrysanthemum coronarium. The genus consists of about 20 species of bushy, upright annuals and herbaceous perennials, some with woody bases.

Originating in the Mediterranean region, annual species typically grow in dry fields and wasteland. Herbaceous perennial species originate from the Arctic, Japan, China, and northern and central parts of Russia.

After the transplants, the Chrysanthemum beds should be weeded, hoed and watered regularly. In some cases staking of Chrysanthemum plants is necessary.
After a few weeks, the Chrysanthemum seedlings are pinched to make them bushy.
Fertilize when the plants are ready for blooming and discontinue fertilizing after flower buds are formed.
A careful check should be made to detect diseases or insect/pests and prompt control measures should be adopted to control them.
The faded Chrysanthemum blooms should be removed regularly as it helps prolong flowering.
Chrysanthemums are susceptible to aphids and plant bugs, leaf spot and stunt, and foliar nematodes. However, Chrysanthemums benefit from winter protection. 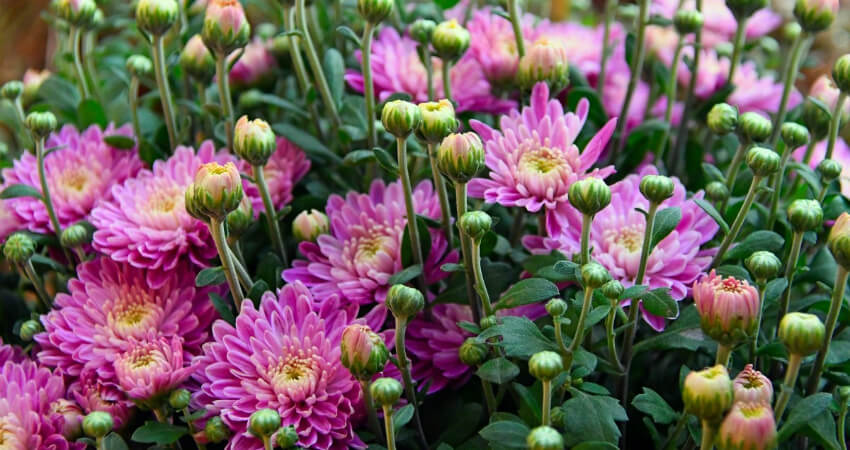 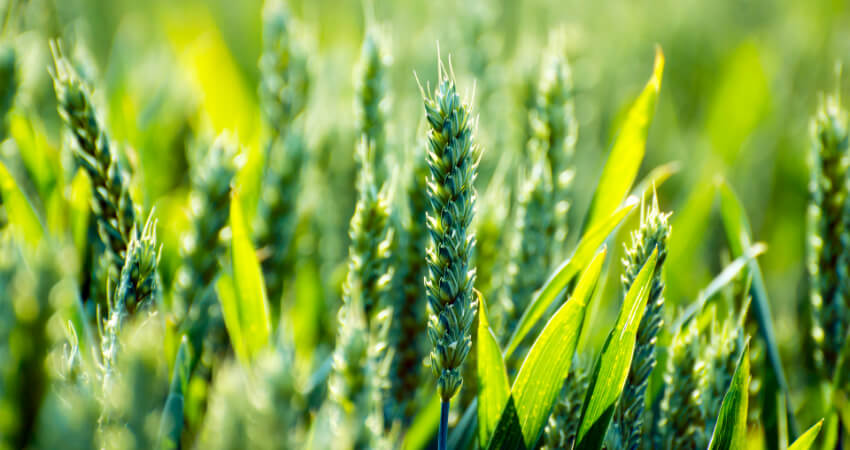